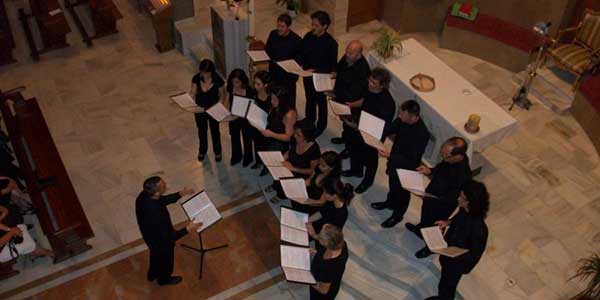 Coro de Camera Contrapunctum has been established for the promotion of choral music from the Renaissance period. Performances, where possible, will be as authentic as possible with articular attention being paid to pronunciation of the text.

Pieces will be sung from both the sacred and secular repertoire in many languages including, Latin, Spanish, French and English. Performances would usually be sung unaccompanied however there are occasions when instruments, which are suitable to the period, are used where appropriate.

The group performs several concerts a year in the Alicante area and sometimes further afield. Contrapunctum will also sing as part of religious services in local churches and cathedrals.

The singers of the group are made up from professional, semi professional and amateur singers. 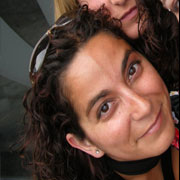 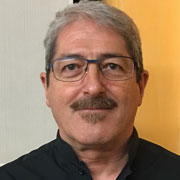 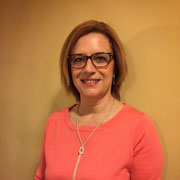 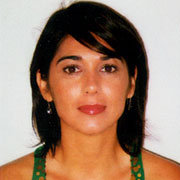 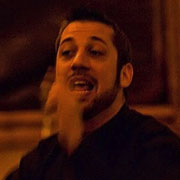